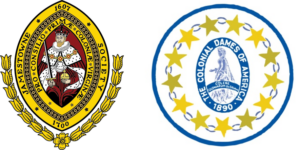 The New York Company of the Jamestowne Society invites you to an online presentation on the book:

James Reed Campbell, Jr., a member of the New York Company of the Jamestowne Society, will moderate the lively interview and discussion.

Email admin@cda1890.org for the Zoom credentials. 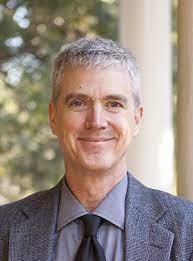 Dr. Kelly is a native of New York City, has lived in Texas, and, since 1992, has lived in Charleston, South Carolina, where he is Director of Irish and Irish-American Studies at the College of Charleston and also a Professor of Literature. He is also the author of America’s Longest Siege: Charleston, Slavery, and the Slow March Toward Civil War, published by Harry N. Abrams in 2013; Our Joyce: From Outcast to Icon, published by University of Texas Press in 1998; and is editor of The Seagull Book of Literature, in its fourth edition published by W. W. Norton.

In Marooned, Dr. Kelly presents a new perspective on America’s origin, and his central figure is Stephen Hopkins (1581-1644), a qualifying ancestor for many lineage society organizations, including CDA. 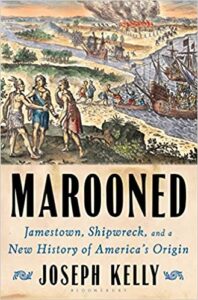 On June 2, 1609, in Plymouth, England, Stephen Hopkins embarked on the “Sea Venture”, the Flagship of the Third Supply Mission to Jamestown. As a result of a tempest, possibly a hurricane, the Sea Venture took on water and ran aground at Bermuda, disabling the Sea Venture but the 150 passengers and crew survived.

Shakespeare’s The Tempest, written at that time, may have been inspired by the Sea Venture experience. Not until May 10, 1610, did the survivors resume their journey to Jamestown on the Deliverance and Patience. During the time they were on Bermuda, Hopkins was convicted of mutiny and was shackled on makeshift gallows, but was granted a last-minute pardon. He remained and worked at Jamestown until 1614, when he returned to London, where he remained until hearing about the impending voyage of the Mayflower.