Summer 2019 – Message from the President General

Summer 2019 – Message from the President General 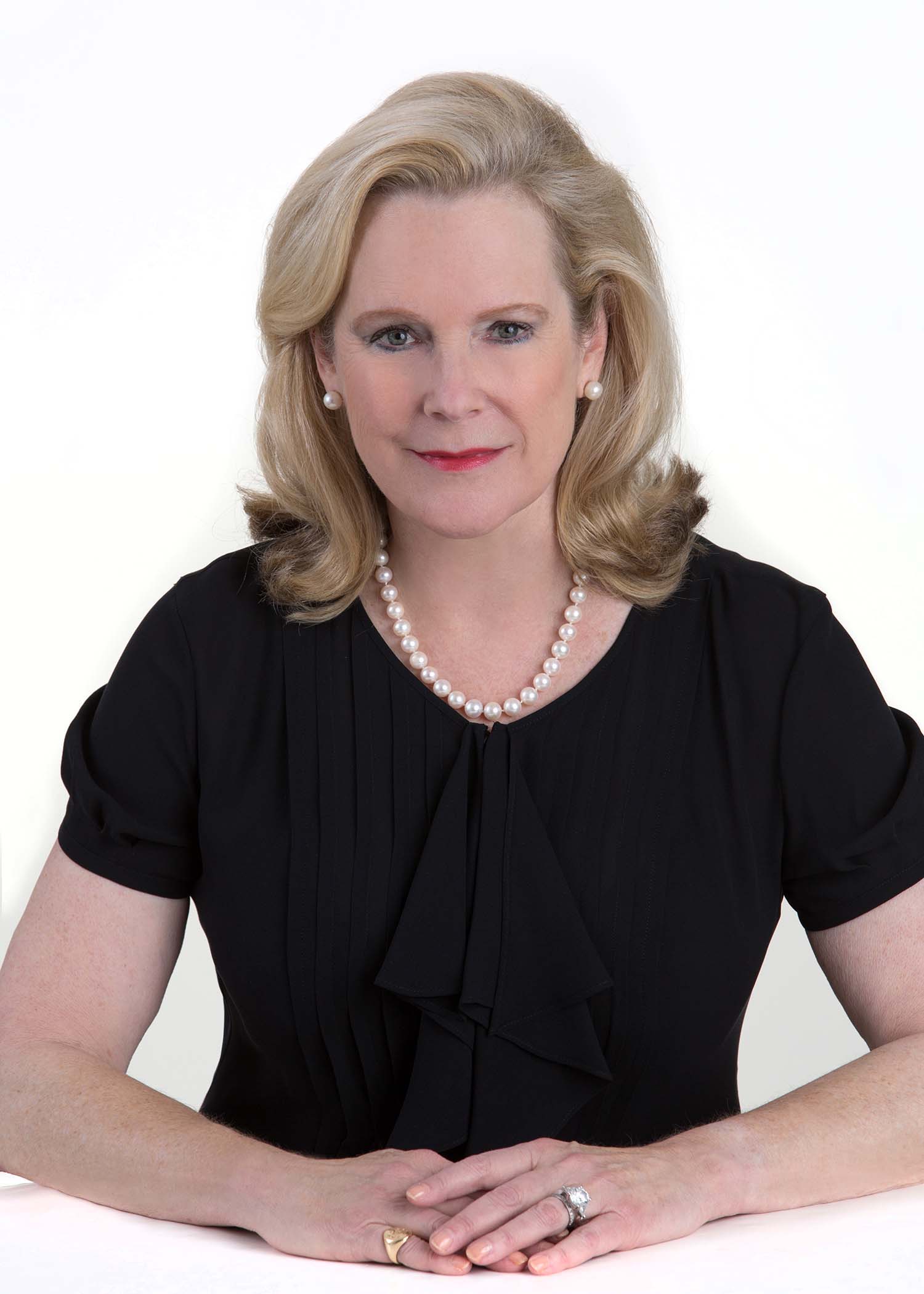 September 18, 2019, was a momentous day for The Colonial Dames of America (CDA). Nearly 130 Dames and friends gathered at Historic Jamestown on a perfect autumn day in Virginia. Over 23 chapters, including one from abroad, participated in the ceremony commemorating the restoration of the CDA Memorial Gates on Jamestown Island…the “Gateway to History.”

The Dames processed across the picturesque footbridge to Jamestown Island, passing by the tercentennial obelisk, through our magnificent CDA Jamestown Memorial Gates, into the Jamestown Memorial Church, all erected in 1907. It was standing room only as the successor to the original 17th century bell pealed calling us to order. To hear the same sound heard by the colonists was truly moving. From the church’s lectern hung the banner of the Society featuring the striking CDA medallion. Jocelyn Lance, Campaign Chairman for the CDA Jamestown Memorial Gates and President of Chapter XXIII-Virginia, led us in prayer.

Remarks were made by President General Brantley Knowles about the earlier dedication of the gates, in 1907, which included quotes from the address of Coralie Livingston Gardiner, President General at that time. We were welcomed by Elizabeth Kostelny, President and CEO of Preservation Virginia, which has owned the 22.5 acre hallowed site since the 19th century. Dr. James Horn, President and Chief Officer of Jamestown Rediscovery, discussed the importance of CDA’s gate restoration and its significance with the 1619-2019 commemoration. Dr. William Kelso, CBE, FSA, Director of Archaeology Emeritus, thanked CDA for the 112 year relationship between the two groups, and described exciting archaeological finds. Michael Lavin, Curator of Collections, who oversaw the restoration of the gates, reported on the painstaking process. He warmly bestowed on the Society a handsome walnut plaque featuring a fragment of the gates that reads:

THIS ORIGINAL PIECE FROM
JAMESTOWN’S 1907 MEMORIAL GATES
IS PRESENTED TO
THE COLONIAL DAMES OF AMERICA
IN RECOGNITION OF THEIR OUTSTANDING
COMMITMENT TO
CONSERVATION, PRESERVATION, AND
JAMESTOWN REDISCOVERY


At the foot of the gates, two wreathes comprised of native, evergreen Virginia plants were laid. The first was for the rededication of the CDA Jamestown Memorial Gates. Descendants of the Honorable James Alston Cabell, who was President of Preservation Virginia in 1907, laid the wreath: Jane Alston Quinn, member of Chapter XXII – Michigan; as well as Frederick Schoew; Carrington Cabell Morris; and Amy Cabell Graziano. Mr. Cabell had accepted the gift of the gates from CDA on Ascension Day, May 9, 1907. The second wreath, which honored our Colonial American ancestors, was laid by Jocelyn Lance, Campaign Chairman.

A lovely luncheon held under billowing white tents along the James River was enjoyed by all. Archaeologist and curator-led tours enlightened the attendees about the importance of Jamestown, “the cradle of modern democracy,” and the sacrifices of those who had settled early Virginia. Before departing, Dames and guests received a magnificent book emblazoned with the gold heraldic seal of the Virginia Company. The book illustrates the American evolution from the events in 1619 Jamestown. Attendees also received a souvenir copy of the 1907 remarks made by the Honorable James Alston Cabell when accepting the gates from the CDA.

That same evening, an elegant seated gala dinner, for 115, was held in Richmond at the historic Commonwealth Club, where Dr. James Horn delivered an engaging and erudite talk entitled: “1619.” The following day featured an exhaustive Richmond tour which included: The John Marshall House, 18th century home of the longest serving Chief Justice of the US Supreme Court; Monumental Church, the neoclassical gem designed by Robert Mills; Wilton House, the 1753 seat of William Randolph III, which included a delightful lunch; and finally Agecroft Hall, an English Tudor manor house relocated to Richmond in the 1920’s.

The restoration and rededication of CDA’s Jamestown Memorial Gates was an example of an important legacy — a mission-centric Society project — which was strengthened and enhanced 112 years later. The friendship, camaraderie, and pride in our Society was abundantly apparent during our sojourn in Virginia. Our ties were strengthened by having participated together in this historic undertaking.

I look forward to seeing many of you during my upcoming chapter visits. My goal is to travel to all CDA chapters during my tenure as PG. Ideally, I visit during a meeting or special event and deliver a presentation on the history of the Colonial Dames called: “The CDA – Our Genesis in the Gilded Age.” Since taking office April 30, 2018, I have visited 24 of our chapters at least once. With trips scheduled this coming year to Nashville, Santa Barbara, Dallas, Tucson, Los Angeles, Baltimore, and Little Rock, I will have met with all but 7 of our active chapters. Please invite me to visit if you haven’t seen me already. I will gratefully come at your convenience and my own expense.

The Board of Mangers joins me in thanking you for your commitment to our Society.

For more on the Jamestown/Richmond trip, read the CDA news article about the trip here.