CDA chapters except the Parent is governed by its own elected officers and reports to the Society’s Board of Managers. The chapters invite new members, plan chapter meetings and events, and direct their own projects. The Parent Chapter, which established the Society, is governed directly by the Society’s Board. The Headquarters of The Colonial Dames of America is located in New York City on grounds that include our accredited museum, The Mount Vernon Hotel Museum & Garden. Each chapter is invited to select a member of the Council of Proprietors of the MVHMG. Proprietors are involved in promotion and development efforts on behalf of the MVHMG.  Every member of the Colonial Dames is, by right, a member of the museum. 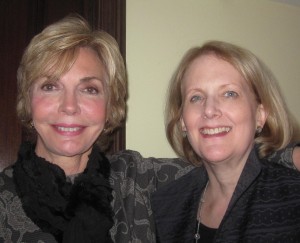 HISTORY: The Colonial Dames originated in New York. These founding members became known as the Parent Chapter as women in other cities organized into their own chapters.

CHAPTER PROJECT: The chapter is dedicated to the preservation and maintenance of The Mount Vernon Hotel Museum & Garden, part of the Society’s headquarters. As the CDA’s local members, we are active as volunteers, advisors, and fundraisers. The museum is accredited by the AAM and interpreted as it would have appeared in the 1830s, when the building served as a fashionable day resort near New York City. 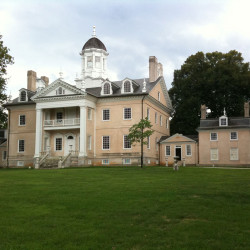 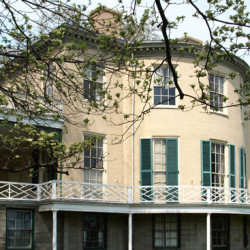 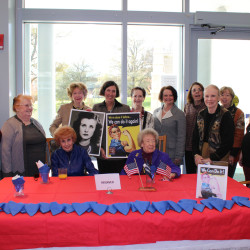 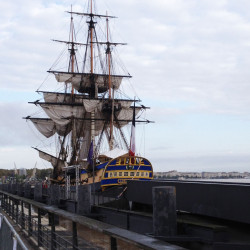 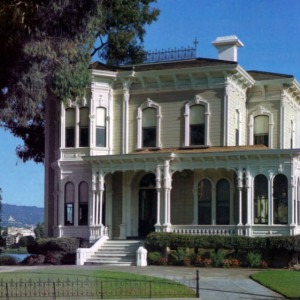 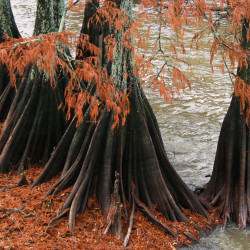 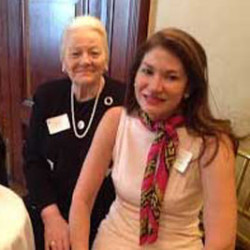 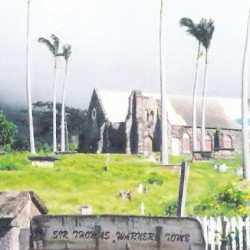 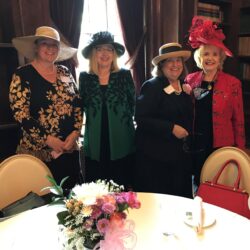 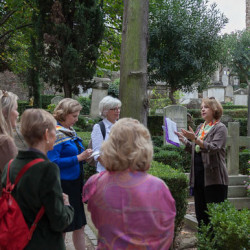 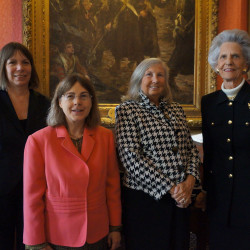 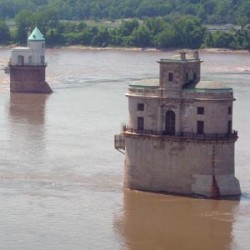