In 1904, an early member of our society, Julia Delafield, described the origins of the Colonial Dames: “The founding of the Society was very natural and simple. In April, 1890, Mrs. John King Van Rensselaer and Mrs. John Lyon Gardiner were spending the day with Mrs. Archibald Gracie King at her home at Weehawken; after luncheon, when walking on the Bluff, near the spot where General Hamilton fell in the fatal duel, Mrs. Van Rensselaer said: ‘Let us found a patriotic society of women, descended from Colonial ancestry.’

Mrs. Van Rensselaer, whilst speaking, overlooked hills and valleys consecrated by the sufferings of patriots. Within a radius of twenty miles was the long line of earth works, which the plow had not yet wholly effaced. Fort Washington, Fort Lee, Harlem, were familiar localities. The recollections connected with these battle-grounds, the sad retreat of our heroic army when the British entered the city, the joyful return when the seven years of warfare had given liberty and peace, these thoughts inspired the noble resolve to keep the memories green of our Colonial and Revolutionary Ancestors.”

The original CDA insignia was designed by Tiffany & Co.

Vision Statement: CDA strives to be a relevant international resource which promotes the study of American history and the best practices of historic preservation.

Membership in the Colonial Dames is by invitation only. Our members trace their families to ancestors who held public office at the colonial level, were commissioned officers in the armed forces, or served in other capacities specified by the Eligibility List of the Society.

Candidates join through one of our CDA chapters. As with other lineage societies, approved candidates must provide a chart documenting each generation of descent from their colonial ancestors.

Every chapter except the Parent Chapter is governed by its own elected officers and reports to the Society’s Board of Managers. The chapters invite new members, plan chapter meetings and events, and direct their own projects. The Parent Chapter, which established the Society, is governed directly by the Society’s Board. The Headquarters of The Colonial Dames of America is located in New York City on grounds that include our accredited museum, The Mount Vernon Hotel Museum & Garden. Each chapter is invited to select a member of the Council of Proprietors of the MVHMG. Proprietors are involved in promotion and development efforts on behalf of the MVHMG.  Every member of the Colonial Dames is, by right, a member of the museum. 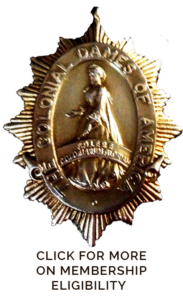 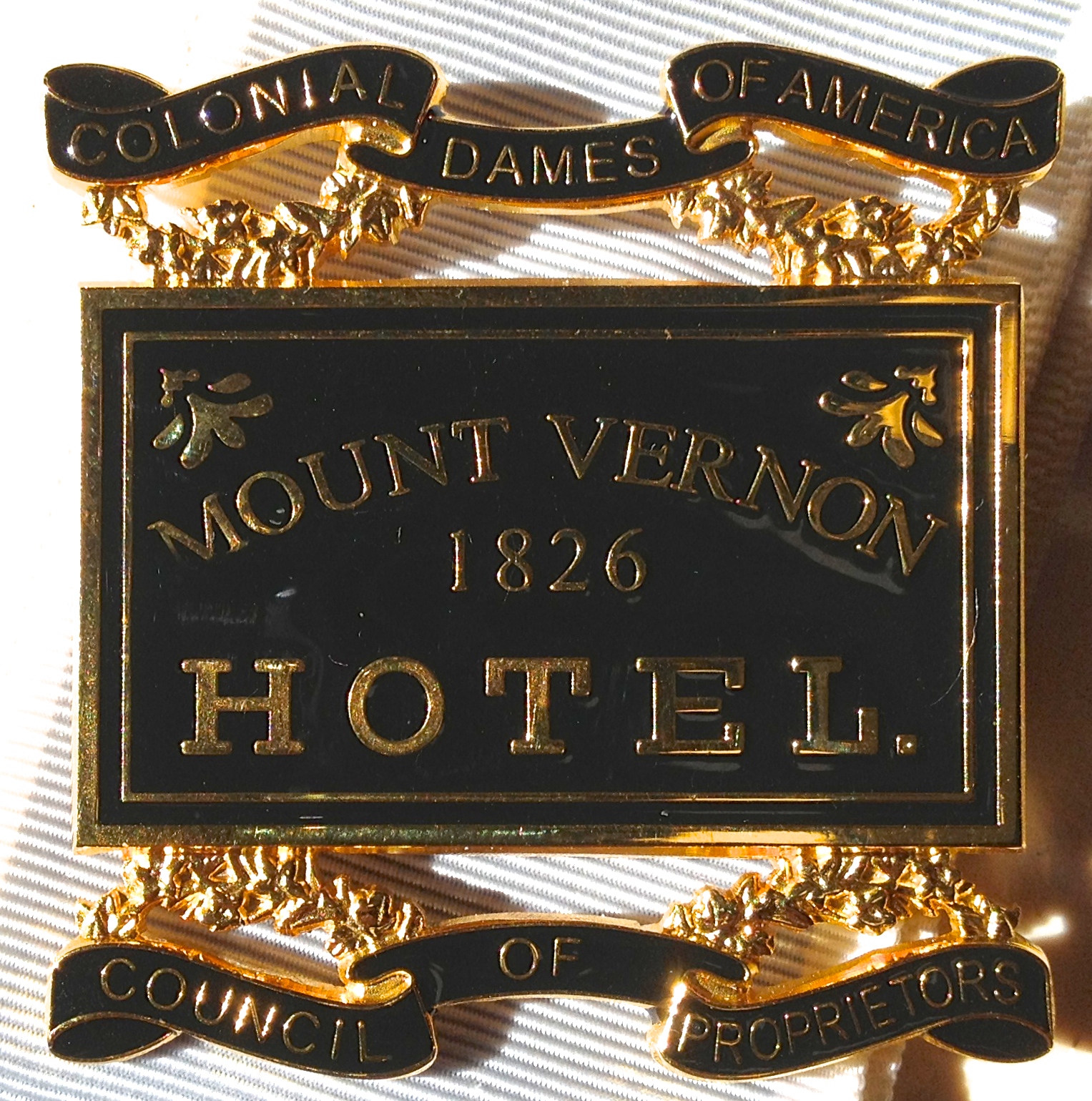 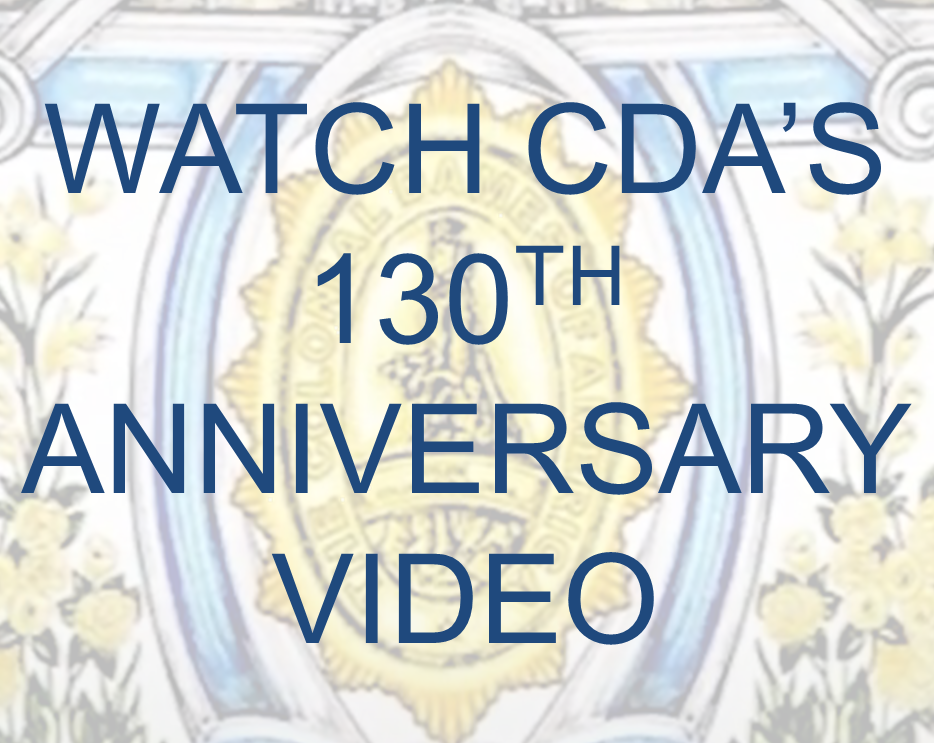