The 2021 CDA Annual Meeting was held both remotely and in-person at a private historic venue in Palm Beach, Florida. Prior to the Annual Meeting, the Southeast chapters held a Regional Luncheon and a Welcome Dinner. Additionally, President General Brantley Knowles hosted a luncheon to honor the Board of Managers.

Members may view more Annual Meeting documents, including the official program, in the Member Library.

Photographs from in-person events can be viewed and ordered.

Watch the captioned video recording of the Annual Meeting.

BOARD OF MANAGERS LUNCHEON

To commemorate the end of her term , Brantley Knowles organized and underwrote a luncheon for the incoming and outgoing Board of Managers at a historic venue in Palm Beach. 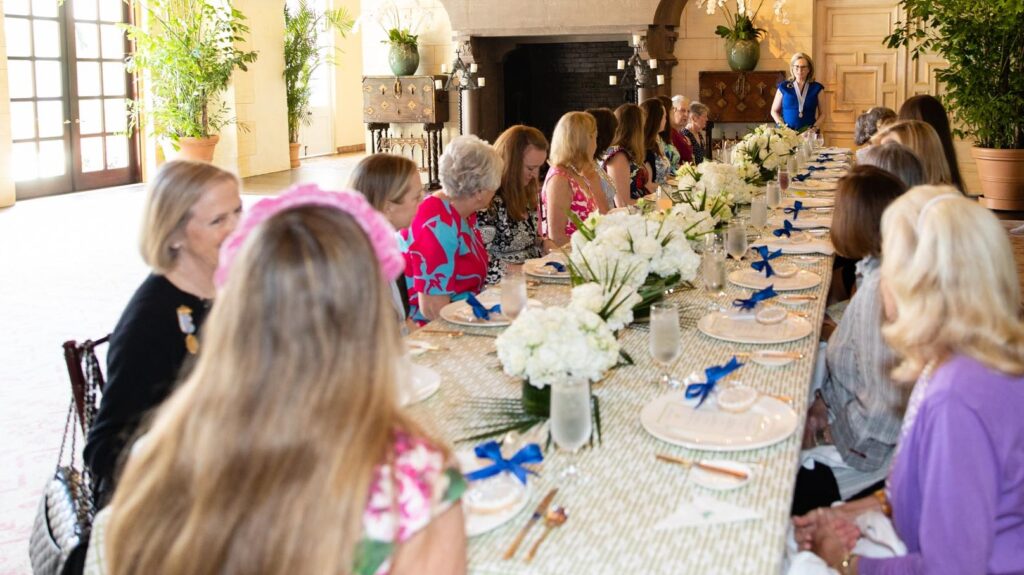 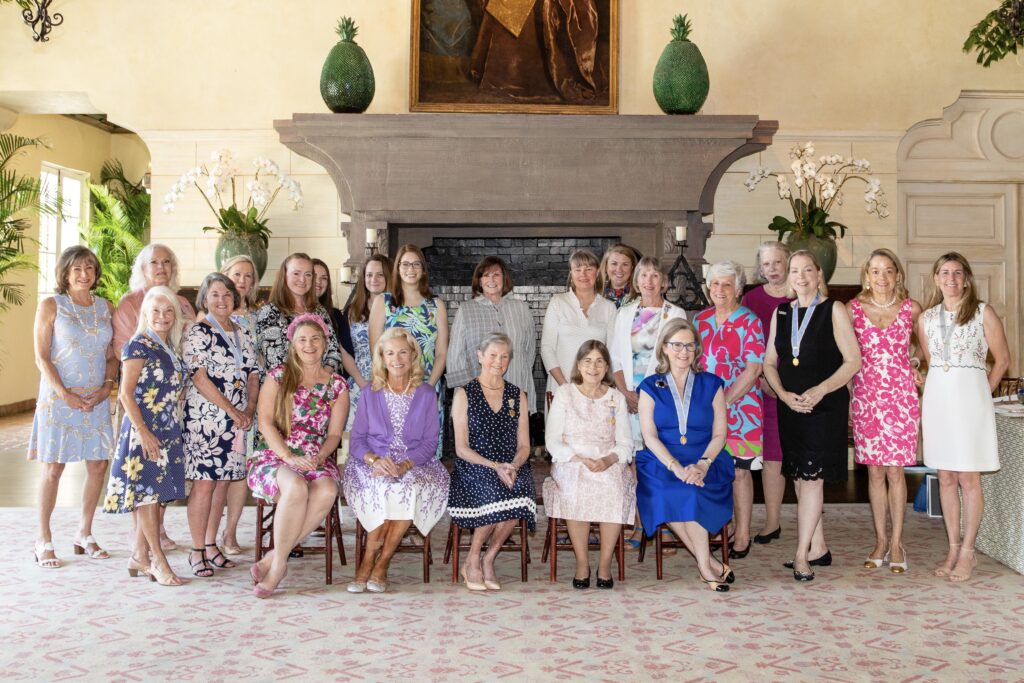 On Sunday, May 2nd, a welcome dinner was held at a private club in Palm Beach for attendees to the Southeast Regional gathering the following day. 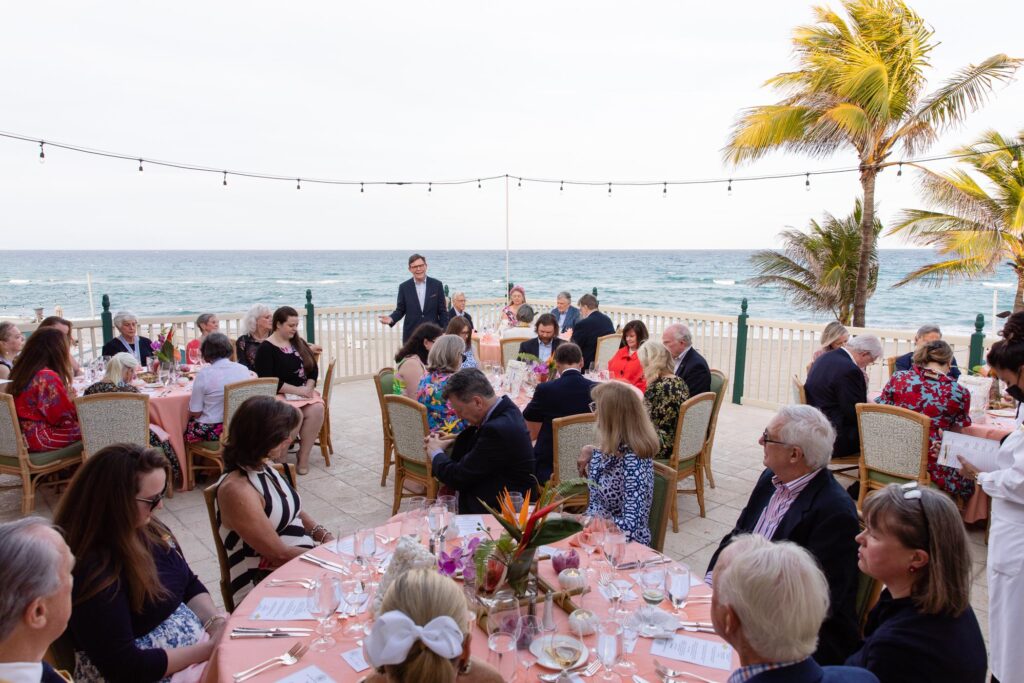 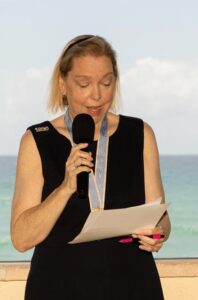 At the May 3rd Regional Luncheon, Charlotte Christian, Chairman of the Liaison Committee and President of Chapter XXIV – Atlanta, led the gathering.

Part of the Liasion Committee’s mission is to foster Regional Meetings that bring together leaders and members from chapters in the same geographic region for fellowship and lively exchange of ideas. Future regional gatherings are planned to continue fostering CDA’s community of Dames. 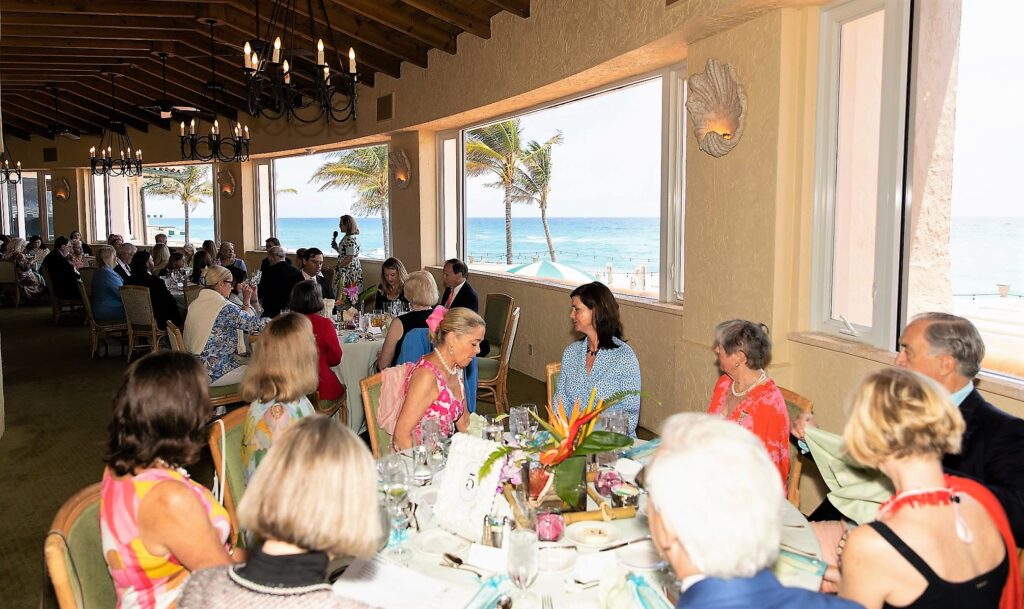 Immediately following the Regional Luncheon, the Society’s 130th Annual Meeting was held on Monday, May 3rd, both in-person and via video conference. After the meeting was opened by President General Brantley Knowles, a video celebrating 130 years of CDA was debuted [View video here].

The business of the Society was conducted, with reports delivered both in-person and remotely by Committee Chairmen.

Members were encouraged to make plans to attend the 2021 Fall Benefit, which will be held virtually on October 23rd at 4 pm ET.

This year, a record seventeen Dames were presented Van Rensselaer Awards for their service to their chapters and the Society: 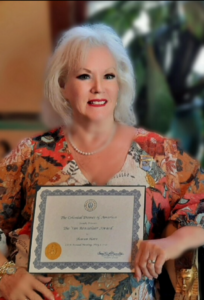 The Society’s chapters engage in historic preservation and education projects around the world. The CDA Award for Excellence, initiated by Past President General Helen Evans, is bestowed annually upon one or more chapters and awards up to $1000 in support of outstanding chapter projects.

The 2021 Award for Excellence recipient was announced as Chapter XIV – Chicago. Proceeds will enable the chapter to contribute towards the expansion and refurbishment of the lobby and reception area of the National Museum of the American Sailor, located in the historic “Hostess House” at the Great Lakes Navy base. Chapter President Sharon Hare gracefully and gratefully accepted the award on her chapter’s behalf. 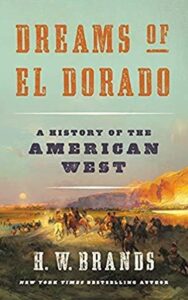 The Book Award Citation was given to David Michaelis for Eleanor and the Young Readers’ Award went to author Susan Campbell Bartoletti and illustrator Ziyue Chen for How Women Won the Vote: Alice Paul, Lucy Burns and Their Big Idea. 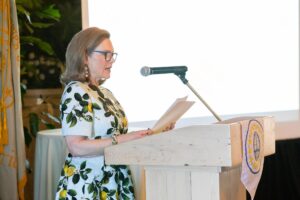 During the President General’s report, Brantley Knowles reviewed the Society’s many achievements over her three-year term. Highlights included the successful campaign to restore and rededicate CDA’s historic entrance gates at Jamestown, a streamlined and simplified claims process, the Colonial Women of Distinction initiative, refreshed and historically accurate insignia, an expanded social media presence, as well as the continued and enhanced fulfillment of the Society’s mission for education and historic preservation. Read her full report here. 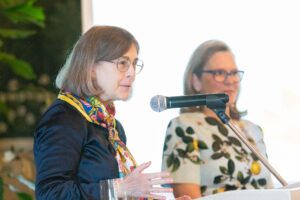 The 2021-22 officers of the Board of Managers were announced:

INSTALLATION OF THE NEW PRESIDENT GENERAL 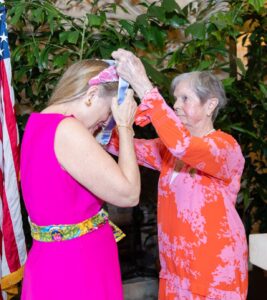 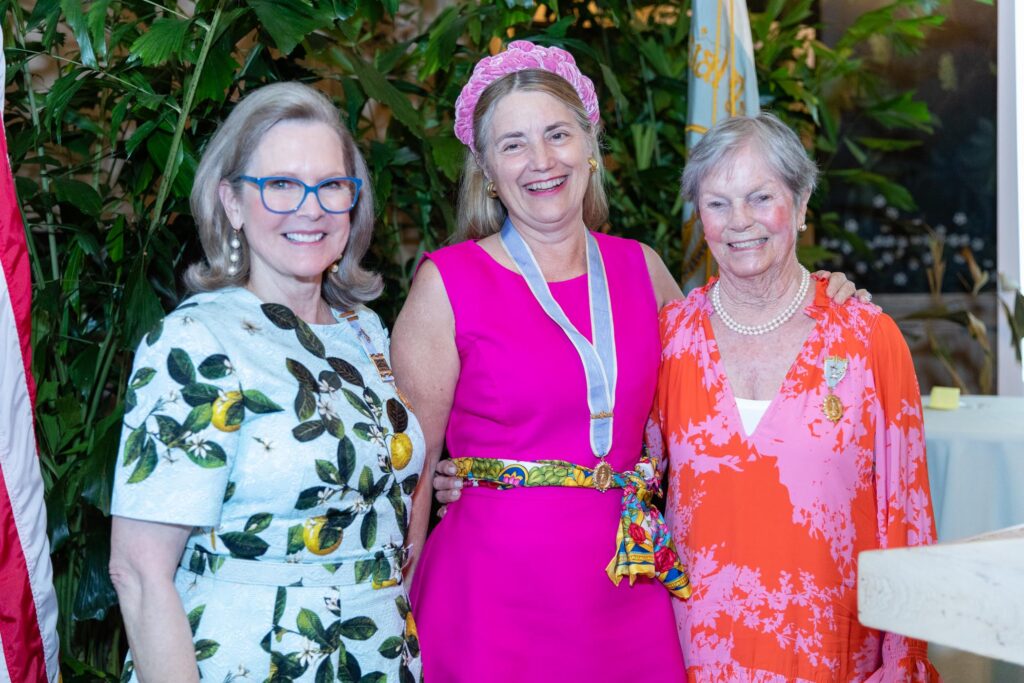 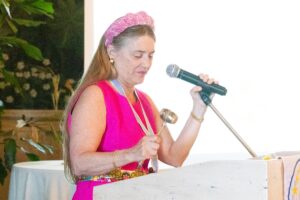