Col. Joseph Coleman Hart was a “Renaissance Man,” although he was best known to CDA as the founder & proprietor of The Mount Vernon Hotel (now Museum), a day hotel in New York’s Upper East Side in the 1830’s. Hart was a true professional gentleman, entrepreneur, man of the arts, and a writer. Hart is best known as a prolific author and Shakespeare scholar, the first to question Shakespeare as the author of his own work. Additionally, Hart was an well-known writer in his time. Hart’s book of fiction Miriam Coffin (or The Whale Fisherman, 1835) was an inspiration to Herman Melville and gained congressional support for the whaling industry. Hart was descended from all of the founding families of Nantucket. By trade, Hart was a lawyer and served in the National Guard, where he wrote several text books on geography. Col. Joseph Coleman Hart was later appointed American Consul to The Canary Islands-Santa Cruz de Tenerife, where he died in 1855. Hart is buried there in the Anglican Cemetery. CDA is proud to count one of his descendants as a member, having joined on an early colonial ancestor. 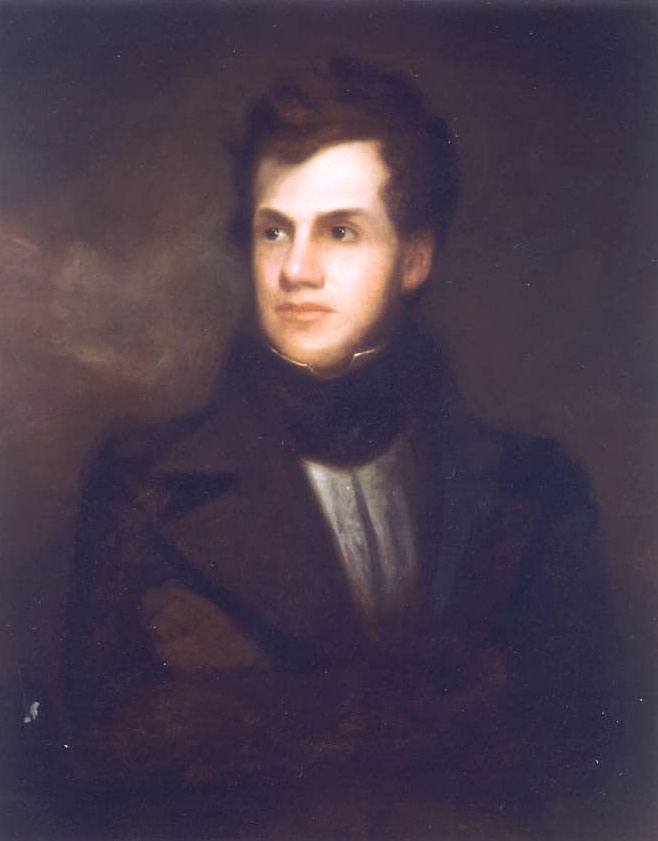