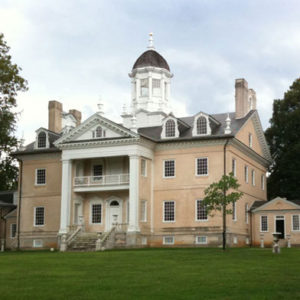 Hampton Mansion, Towson, Md.  The property on which Hampton was constructed was originally part of the Northampton land grant given to Col. Henry Darnall, a relative of Lord Baltimore, in 1695. In 2014 Chapter I-Baltimore celebrated its sixty-fourth year of continual support of Hampton Mansion. Among the chapter’s contributions are the music room.

[ More Information about the Hampton House ]

The Letters to Washington